Photo: Teachers happily posed for pictures with the new jackets

PAPUA – Teachers are Tunas Sawa Erma Group’s key partners in improving the educational aspect of Papua’s social environment. A teacher is not only responsible for enlightening the nation’s children, but also guiding them to be better, kinder individuals.

Yet, the weight and perks of such a role aren’t always equal. The fact that teachers’ rights are barely fulfilled leads Tunas Sawa Erma Group (TSE Group) to pay constant attention to this profession. It believes that even a speck of support can create real impact on the local community, particularly on educators.

This statement came to reality a short while ago, when TSE Group provided aid to teachers in 45 schools around company operational areas in Boven Digoel Regency and Merauke Regency. Around 470 jackets were given to teaching staff at all educational levels, from kindergarten to high school.

The company divided the distribution process into several phases, which ran from 22 September to 5 October 2022. A part of TSE Group’s Corporate Social Contribution (CSC) program, this event shows company concern for teachers, who it deems as fellow collaborators in developing Papua’s education quality. 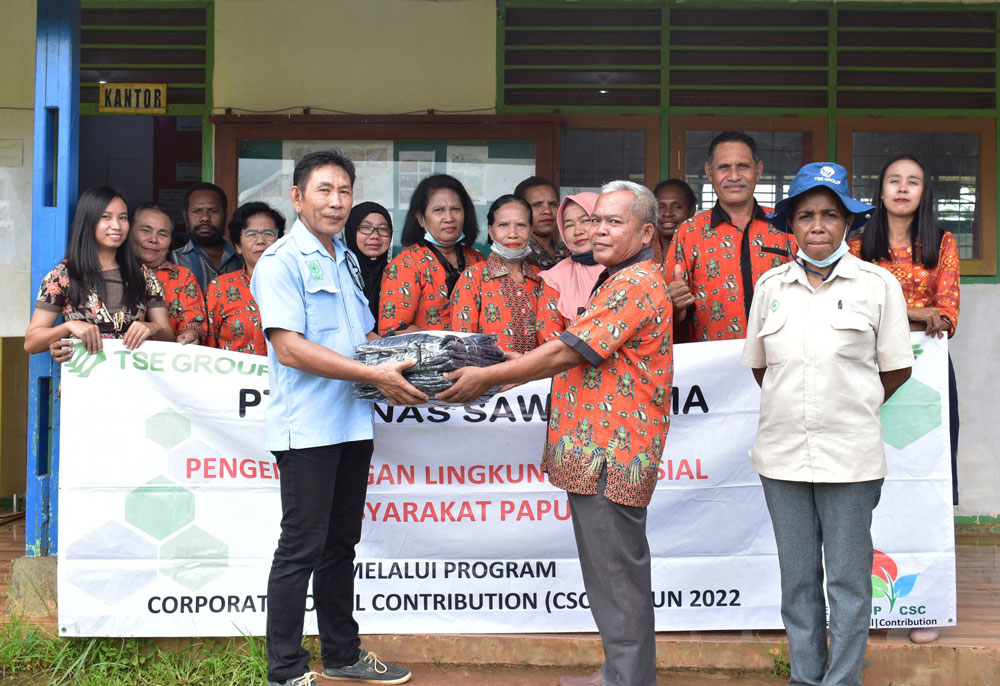 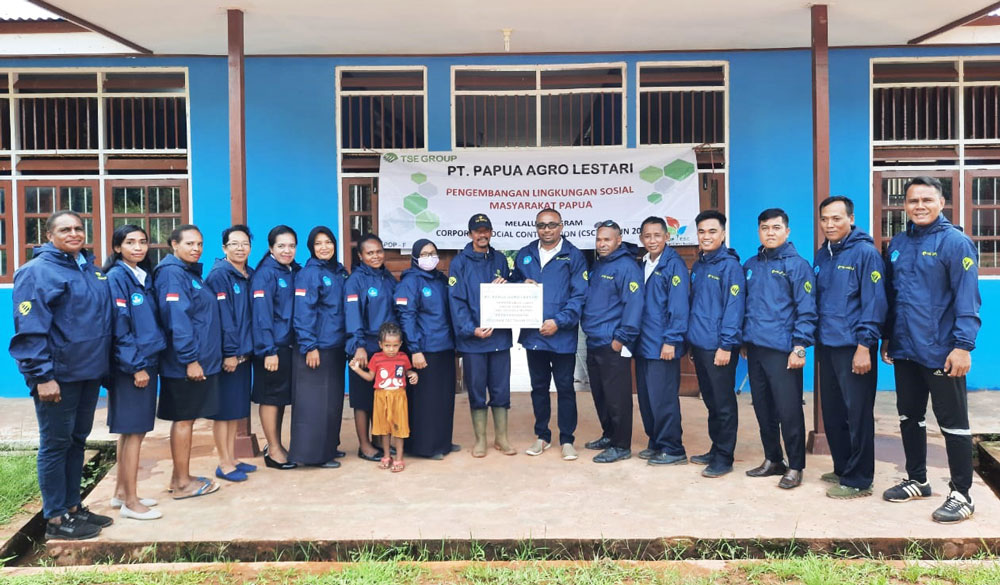 “This activity is one form of our concern for the education world, and we hope it can fuel teachers’ motivation and passion to teach,” said Sutisna, TSE Group’s PR Manager.

The handover was appreciated by the teachers, who were represented by Yohanes Subarjo Dosom, SMA Negeri 1 Asiki (Asiki Public High School) headmaster. “I feel really thankful for the company. Ever since I’ve been here, TSE Group has been giving such great assistance to this school, and believe me, we will reap its benefits, like with the bridge and the well and everything. We are grateful the company still pays attention to us,” he said.